Announcing the Appointment of Dr. Jonathan Terdiman as New Chief of the Division of Gastroenterology at UCSF Health

I’m thrilled to announce the appointment of Dr. Jonathan Terdiman, Professor of Medicine, as the new chief of our Division of Gastroenterology and Hepatology, based at our UCSF Health sites, effective immediately. 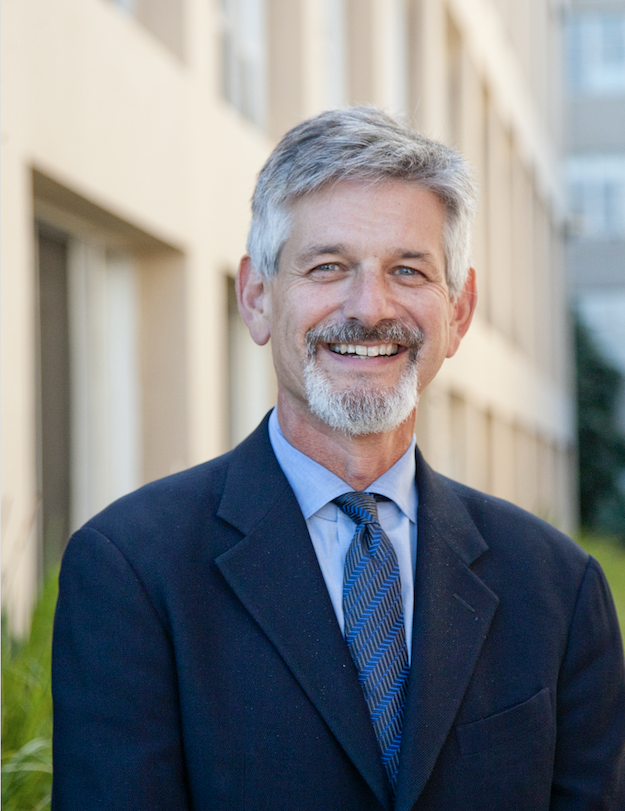 Jonathan was born and raised in Scarsdale, New York, the son of JoAnn, an antique dealer, and Allen, a psychiatrist. He received his undergraduate degree from Princeton and his medical degree from Columbia. He then came west, completing his internship and residency at UCSF, and staying on for fellowship training in both critical care medicine and gastroenterology. He joined the UCSF faculty in 1996, rising to the rank of full professor in the Department of Medicine (with a secondary appointment in the Department of Surgery) in 2008.

Among Jonathan’s honors are half a dozen teaching awards, and election to the UCSF Academy of Medical Educators in 2005. In 2013, he was named a Master Clinician of the Department of Medicine. He is a fellow of the American College of Physicians and the American College of Gastroenterology. He has served as associate editor for theAmerican Journal of Gastroenterology, as well as on several AGA committees, including currently chairing the committee drafting new guidelines for the medical management of Crohn’s Disease.

While many know Jonathan for his extraordinary clinical skills (he is truly a doctor’s doctor in luminal gastroenterology), his teaching prowess, and his leadership, he is also an accomplished researcher, mostly in the areas of colorectal cancer prevention and the assessment of new approaches to the management of inflammatory bowel disease. He has collaborated widely in his research, with basic and translational scientists at UCSF and with faculty at outside institutions including Dana Farber, MD Anderson, the Mayo Clinic, and Kaiser Permanente. He has authored approximately 100 publications, including many in the top journals in his field.

Jonathan lives in San Francisco with his wife Mika Varma, professor of surgery at UCSF and chief of colorectal surgery. They have two teenage daughters.

I am grateful to the GI chief search committee, chaired by Ken McQuaid, professor and vice-chair of the Department and chief of the medical service at the San Francisco VA Medical Center. The committee’s task was made particularly challenging by an exceptionally strong group of applicants. In addition to Ken, the committee members were Mustafa Arain, Jen Babik, Emily Bergsland, Carlos Corvera, Andrew Gross, Uma Mahadevan, Jacquelyn Maher, Marion Peters, and Ronald Zagoria. Thank you for your service. I am also grateful to Averil Ma for his leadership of the GI division from 2011 to 2017.

Jonathan Terdiman has been an extraordinary citizen of UCSF and our department. As an accomplished clinician, educator, researcher, and leader, he is a rare quadruple threat. He has tremendous integrity, a remarkable work ethic, and a can-do attitude that is infectious. The division has thrived during his tenure as interim chief, including securing significant new philanthropic funding (most recently, the remarkable $25 million gift that establishes the UCSF Benioff Center for Microbiome Medicine, which will be managed by the GI division under Professor Sue Lynch).

Please join me in welcoming Jonathan Terdiman to his new role as Chief of the UCSF Health Division of Gastroenterology. I anticipate great things for the division under his leadership.