In Memoriam: Announcing the Death of Emeritus Professor Dick Weisiger

It is with great sadness that we announce the death of our esteemed colleague Richard (Dick) Weisiger, Emeritus Professor of Medicine in the Division of Gastroenterology at UCSF Health. Dick passed away on April 24 from Multiple System Atrophy. He was 75 years old. 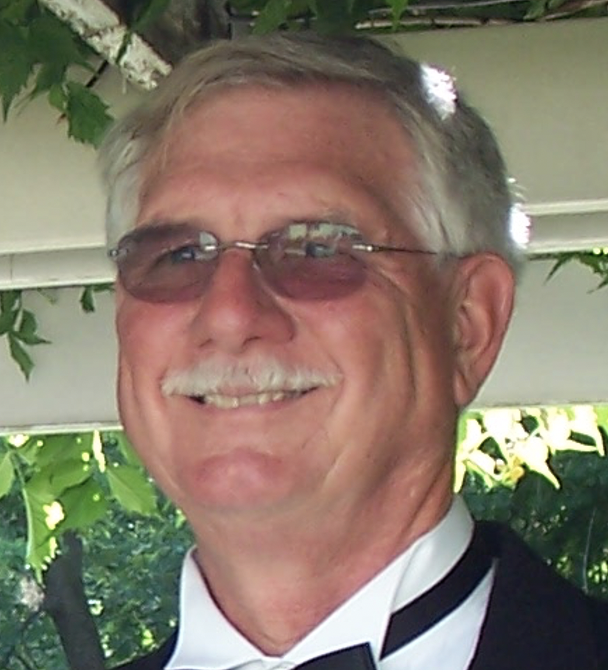 Dick was introduced to science early in life by his father, a biochemist, and to humanism by his mother, who studied psychology. He majored in chemistry at Princeton and then received his MD-PhD degree in biochemistry from Duke. After completing his residency at Washington University in St. Louis, Dick conducted research at the NIH before moving to UCSF for his gastroenterology fellowship. He joined our faculty following his fellowship, and spent his entire faculty career at UCSF.

While always an active clinician, Dick’s major focus for his first 20 years at UCSF was research into the transport of fatty acids, both outside and inside the liver. He was quietly proud of his nearly 100 scientific articles, written in collaboration with colleagues at UCSF and around the world.

The latter part of Dick’s career was devoted to teaching and clinical practice. His special interest was working with patients who suffered from irritable bowel syndrome (IBS). At the time of his retirement, Dick was pleased to be told by a GI fellow that he was known to trainees as “The IBS Whisperer.” He continued to consult on difficult cases until his death. For students and young physicians, Dick was a model of professional behavior. He treated patients and staff with kindness and respect, and he never refused to help colleagues in need of assistance.

Dick was an innovator as well. He was the first member of the GI Division to foresee and harness the power of the internet. During his stint as an Associate Editor of the journal Hepatology, he was instrumental in converting journal operations to an electronic format. Dick also designed, pro bono, a homegrown electronic medical record that was in wide use at UCSF until the health system purchased an enterprise-wide commercial EHR.

Before and after he retired, Dick was active in his church, Christ Presbyterian Church in Terra Linda. Most recently he found great satisfaction in serving as a deacon. He also thoroughly enjoyed exploring ways in which religion and science reinforce one another. Among his other interests: chemical reactions, building model planes, singing, gardening, writing computer programs, disassembling and reassembling radios and TVs, cycling, and carpentry.

Dick is survived by his wife, Jane Martin, his children Alex Weisiger, Beth Learmonth, and Chris Weisiger, his sister Kate Weisiger, and six grandchildren. A memorial service will be held on Saturday, June 26 (time TBD), both in person and on Zoom at Christ Presbyterian Church.